The Silent Treatment: What Mother’s Raising a Teenaged Daughter Should Know 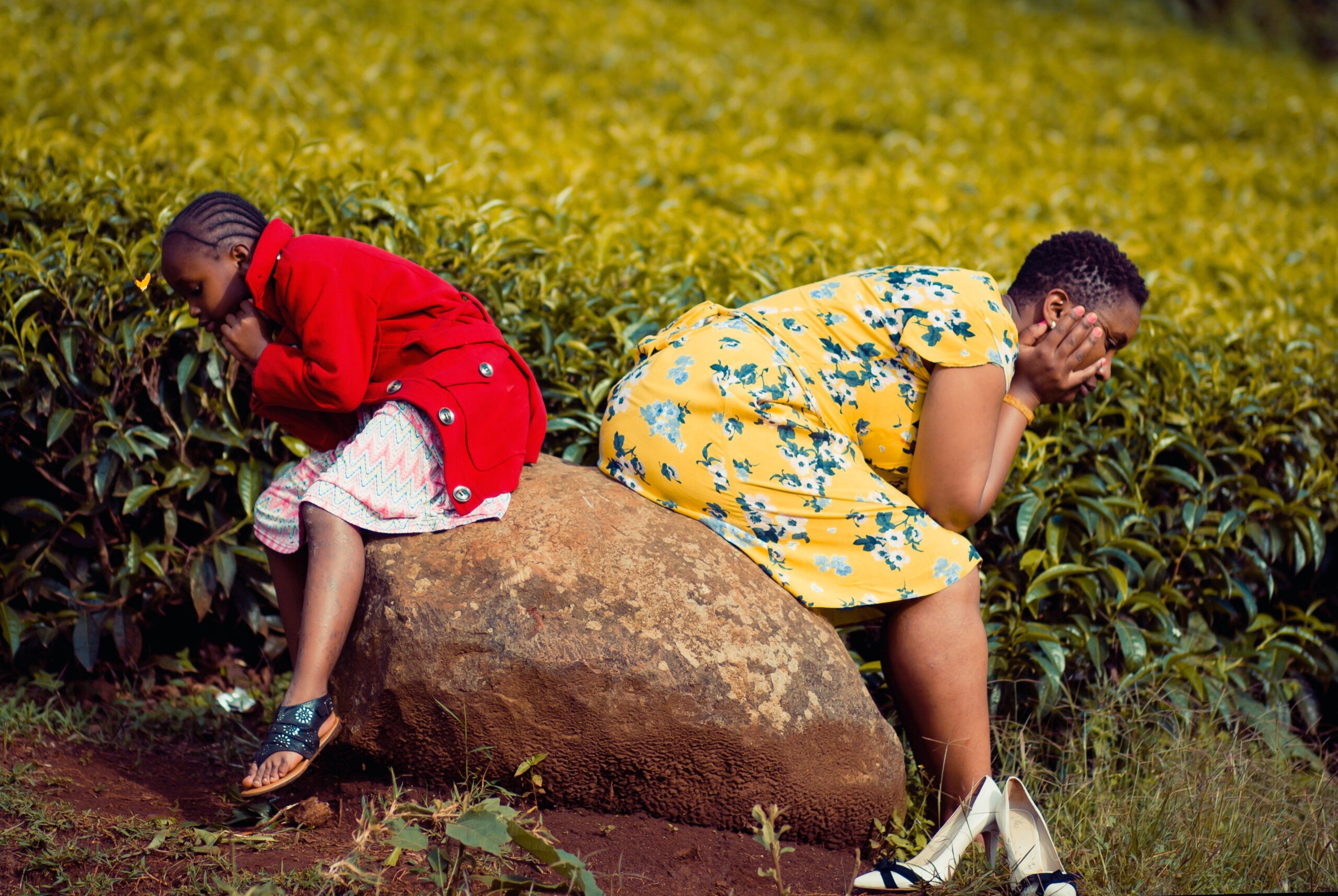 "Don't give people so much power over you or seize someone else's power over them that silence leaves you or them questioning your or their self-love."—Dr. Cassandra

Like a light switch, one day did you suddenly feel this unexplainable coldness coming from your daughter where she went from telling you all about her day to you barely getting one answer response. Are the answers to your questions followed by "I don't know." or "I don't remember?" or " I didn't hear you?" These are all examples of silent treatment.

Do these phrases sound familiar? "This is not up for discussion." "It doesn't matter what you think; my decision is final." "I don't want to hear it." If you have answered yes to these questions, you have been giving your daughter the silent treatment.

The silent treatment, also known as "stonewalling," or "ostracism,"  is when a person refuses to speak, interact, ignores, or treats another person like they are invisible based on their behavior or something they may have said. Stonewalling is a way for a person to put up a wall or barrier against another person to shut them out and down from a conversation. Another way that stonewalling occurs is by dismissing the situation as if the other person is "making a big deal out of nothing," belittling what they say, or pretending "everything is fine" when it is not. Stonewalling can be a form of emotional abuse and used as a form of control. Withholding love and affection, treating a person like they are invisible or dead, blocking the person's calls and text is hurtful and can be damaging over the long haul.

Why do parents participate in stonewalling?

For some, it is a way to punish their daughters due to something that they have done.

For others, they cannot express what they are feeling due to it being difficult or painful.

At other times, the person invoking the silent treatment assumed that the other person should know what was happening, even when they didn't.

And there are times when parents are unsure what they are feeling, so it seems easier to say nothing.

The silent treatment can be a habit picked up by the parent in childhood, where expressing their feelings was not allowed, or they didn't know how or it was met by negative consequences. Discussing feelings and emotions can make people feel anxious, and avoidance is more of a preference.

Why do daughters participate in stonewalling?

Your daughter participates in the stonewalling because it gives her power and control over you, and it's her way to get you to leave her alone. She knows that withholding information or her thoughts is giving her some control over the situation. Mothers that feel this treatment is unbearable or annoying; the more your daughter will use this tactic against you, meaning that it is less likely your child will develop appropriate ways to solve problems.

There are times when your child will be stonewalling you as a necessity or as a defense. As it relates to stonewalling you as a necessity, you may need to back off if your daughter decides that she doesn't want to share how her day went at school. However, if your daughter is stonewalling you for defense purposes due to lying, displaying disrespect, or being lazy, then you will want to address this matter. And in extreme cases of defense stonewalling, it is when your daughter is stating, " I don't know why" or "I don't remember why" she was cheating, stealing, or engaging in these risky behaviors. A daughter may stonewall her mom due to feeling overwhelmed, resentful, be manipulative, or as an act of resistance. Teens may also shut down or stonewall their mothers during times of high stress due to puberty.

As a mother,  there are times when your daughter upsets you to the point where you can't speak. If you walk away or tell your daughter "get out my face," "I don't want to hear it," or "go to your room," without telling her that you don't know what to say and that the both of you will address this problem later and in some cases, don't speak to her for one or more days, you have stonewalled your daughter.

What are the damaging effects of stonewalling?

The silent treatment is very destructive and can carry over into adulthood. Adults that have experienced stonewalling during childhood:

How to avoid stonewalling in your relationships?

The best way to avoid stonewalling is by communicating effectively. If you or your daughter find yourselves upset by a situation or event, let the other person know that you need a break and that the conversation or discussion will resume at a specific time. However, be sure to have that conversation and not stew in your negative emotions about the situation or event. Also, try to remain as calm as possible; this will help you logically respond and think about the matter.

By far, I am in no way a goody two shoes. I am guilty of stonewalling. I can't recall ever stonewalling my children, but I often have my spouse because I didn't know how to respond to a situation, felt wronged, or thought I wasn't being heard. My stonewalling wasn't malicious, and I wasn't thrilled about behaving in such a manner, especially when I became aware of it. I know it is a way to exert power, and I do not wish to exercise that kind of power over anyone. I was not allowed to express my feelings because children were seen and not heard as a child in my family. I swear I felt like I was always in trouble, and I was never allowed to explain my actions—the inability to explain angered me, especially when I knew that I didn't do anything. I have come to learn that stonewalling hurts relationships and people. I had to learn not to let my emotions get the best of me and to communicate my feelings properly.

We are all guilty of stonewalling someone, sometimes or another. Stonewalling by a mother or daughter happens for different reasons; however, it is an ineffective way of communicating and coping with issues and only harms the relationship. Any relationship can be hurt or impacted by the manipulation that stonewalling gives rise to. Usually, the person doing the stonewalling is unknowingly doing it and feels a lack of control over a situation or conflict. It is ok to have your feelings but not to the point of harming someone else. The next time you find yourself stonewalling, immediately take corrective action by letting the other person know that you need some time to gather your thoughts and that the both of you will be able to discuss the situation at a later time.